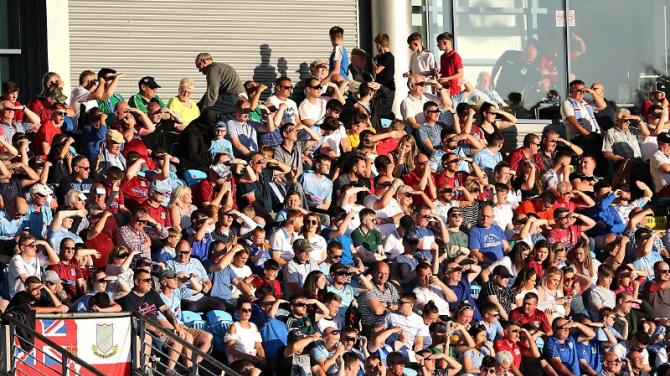 This time the visitors are Swedish giants Malmo - who come to town with a 7-0 advantage following their Europa League success over Ballymena United in midweek at the Swedbank Stadium.

David Jeffrey gave his players the weekend off, but they will report for training tonight (Tuesday) and prepare for Thursday night’s tie.

“We will be focusing on Thursday and then see where it takes us,” outlined manager Jeffrey.

United will play their hearts out on another sell-out European game.

They will be keen to give their best in front of a packed home stand.

Malmo will be happy putting the finishing touches on their plans.

Although soundly beaten boss Jeffrey had every right to be immensly proud of his squad.

“I tried to prepare the players as best as I possibly could. It was quite as we expected,” said Jeffrey, reflecting on last week’s game with Malmo.

“I am so immensely immensely proud of my players. While we were beaten 7-0 we could have been beaten more. We had some heroic performances. We maybe contributed to one or two of the goals. But we were playing against a team that is top of the Swedish League, unbeaten in the League this year. They are so accomplished quick and very talented. It was a challenge and an opportunity to learn.”