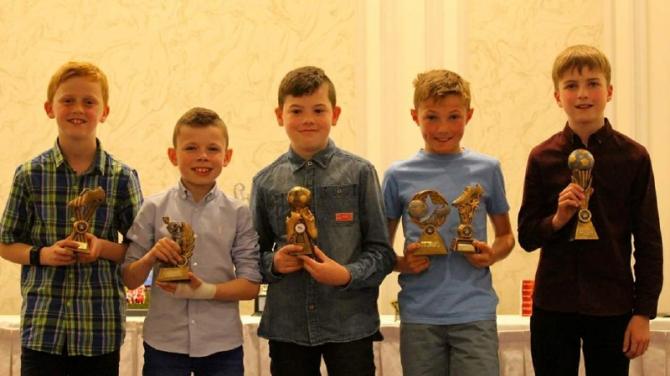 This was a first for the Ahoghill-based set-up and it attracted a turnout of over 150.

In only their second year of competitive football the teams won two trophies - SBYFL League Cup (U12) and Supplementary Cup (U16).

C4C are looking forward to the new season